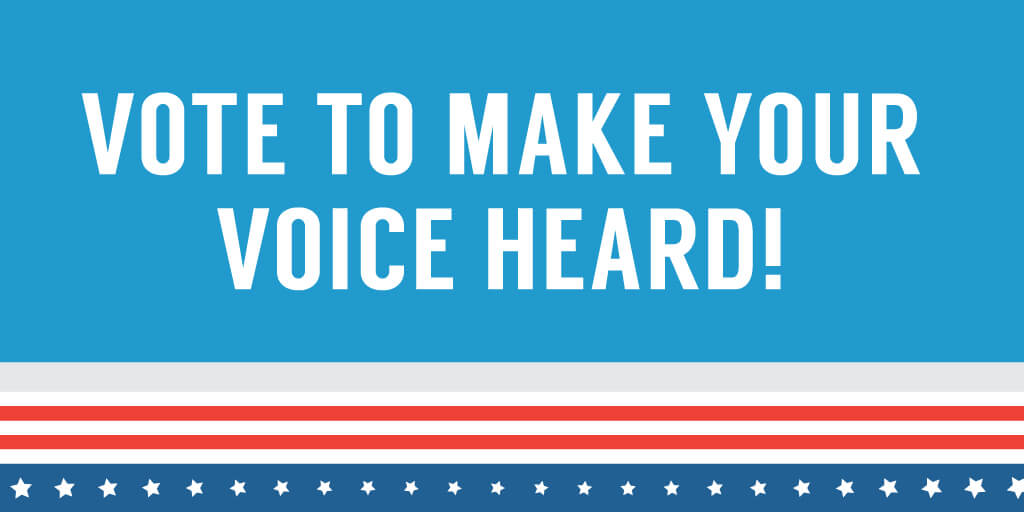 The end of election season is near. In a few hours, we will be absolved of contentious election ads, highly partisan social media posts, and we will probably know who becomes our next president.

But before we get our untainted news feeds and regular TV commercials back, we as a nation must make some important choices.

In the United States, citizens get the glorious opportunity to decide who should be the next President of the United States, who represents states in Congress, who serves in state and local offices, and whether ballot initiatives are approved.

As I’ve written in past posts, YOUR VOTE MATTERS. Anyone who says otherwise is misguided (they’re in fact wrong).

As a political scientist, I can absolutely tell you the people you elect to represent you in government matters. Elected officials determine funding amounts for valuable programs for people with disabilities, whether services and supports are covered by Medicaid, and the availability of accessible and affordable housing. Government impacts some aspect of your life regardless of ability.

To the first part, YES, YOU SHOULD VOTE!

Your vote is your voice. By voting, you are making the decision on who you feel is best suited to govern. Do you let a waiter randomly pick what side dishes you want with your dinner? Most likely, no. I recommend not letting others answer who is best to represent your views in government.

Make your voice heard by turning out to vote.

Only you can answer the second question. Here are some resources to help you get to the polls and make an informed decision.

First, you need to know where to vote, what are the polling hours, and if you need identification.

Mosaic has information for each state on its website. Visit your state’s secretary of state’s website to find out exactly where your polling place is located.

There are many great nonpartisan websites, such as Vote Smart and AAPD, to help you evaluate candidates and their positions on pivotal issues to make an educated decision at the polls. Being an informed voter helps ensure government is representative of its people.  Know what issues are important to you and where the candidates stand on those issues.