Here’s a story about an amazing family and a young man we are privileged to serve at Mosaic.

Cammy Wyatt uses the words “night and day” to describe the difference between the support her son Michael received at a different organization and the support he now receives at Mosaic.

“I cannot say enough good about Mosaic,” Cammy said. “He is happy, safe and loved.”

Cammy and her husband John learned about Michael through a newspaper ad looking for someone to give a 7-year-old child a home. The couple talked about how sad it was that the state was advertising a child.

“It was like they were giving away a dog,” she said.

While Cammy was out running errands on a day off from her job working at a school for children with special needs, John called the number in the ad to learn more. He discovered Cammy knew the child from her work.

When Cammy got home, John let her know he had called. Once Cammy heard the boy’s name, her response was clear: “We’re not taking him.” She knew that it took four adult males to get Michael on and off the school bus because he was so aggressive.

But, Michael was already on his way over, John said. When the state worker showed up with Michael, the Wyatts learned that he was living in the state offices, because no one would have him in their home. They also learned he had been through 14 different foster homes.

Compassion, mixed with anger over the treatment of this young child, led Cammy to relent and agree to have Michael stay for the weekend. The state worker left Michael, with two shopping bags of clothing and a Medicaid card.

That was on a Friday. On the following Sunday, there was a follow-up story in the newspaper with the headline: Boy Finds Forever Home. Cammy’s response was, “Good, I’m glad they found a home for him.”

The Wyatts welcomed Michael into their home, and became fierce advocates for him. Two years later, they discovered through a television story that the state was looking for a family to adopt Michael.

Cammy was livid. They had not even been asked, and now Michael—the boy they loved and had come to see as their son—was being advertised again. Cammy and John took the steps necessary to adopt Michael.

The Wyatts found that Michael, who is non-verbal and has autism, needed a routine to excel. All the way through high school, he did pretty well. But, once Michael turned 21, his only option was a day program. When he threw a chair and hit a staff member in the program, the police came and Michael was not allowed to return. The Wyatts were on their own. 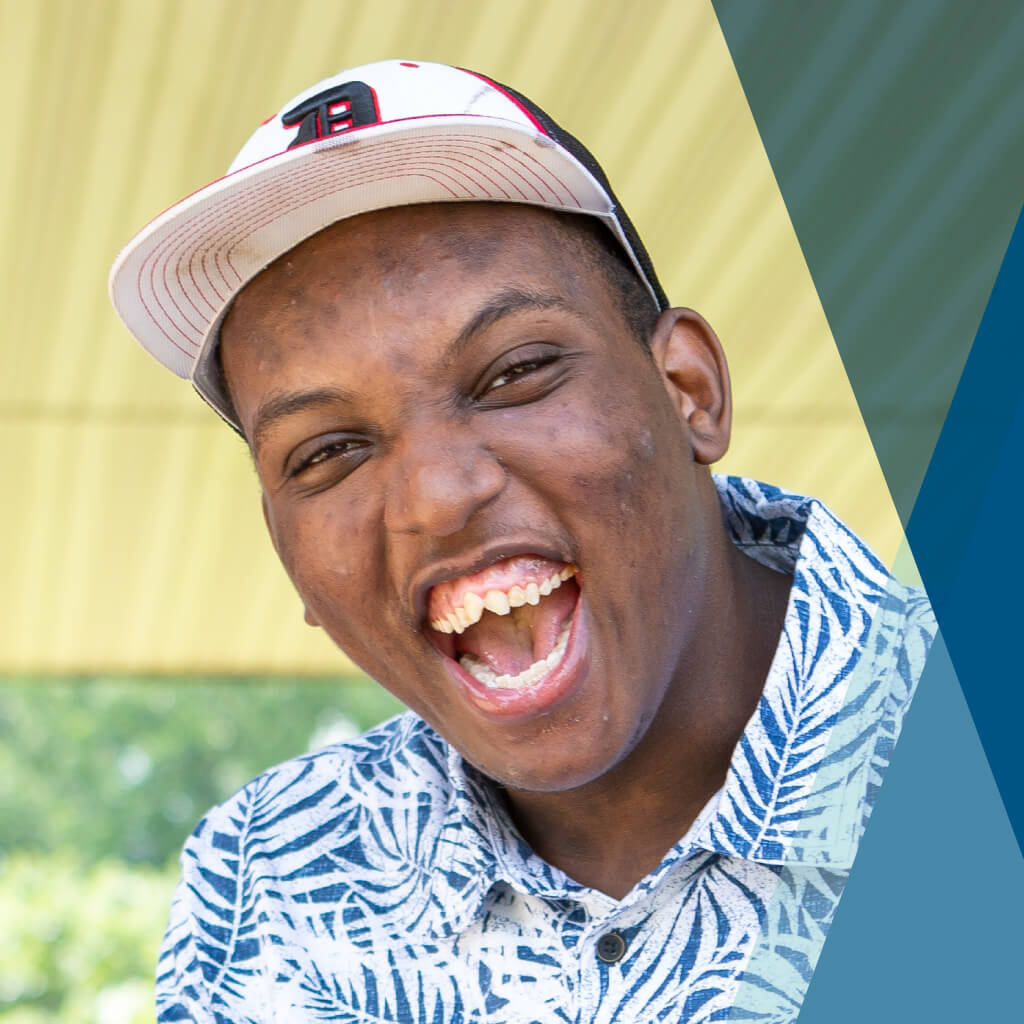 Michael’s behaviors grew more aggressive, and now he was an adult. Cammy said he broke windows and nine television sets. He pulled a china cabinet off the wall. Pleading for help, they got little response. Finally, they contacted the governor, and they were able to get a placement for Michael. But it would be a few months.

Then came a fateful night when Michael had a toileting accident. “Something snapped and he picked me up and he threw me like I was a five-pound bag of potatoes,” Cammy said. “I got wedged between the toilet in the bathroom and the shelf over it. … I called my husband and said, ‘You need to come home. I’ll be in the front yard when you get here. I can’t do another night being scared.’”

The organization that was scheduled to take Michael took him early in an emergency placement, but it was far away from the Wyatts’ home. Eventually, the group opened a home nearer to the Wyatts, and Michael moved there.

But things weren’t good. Cammy and John continued to be actively involved. They discovered that, for six weeks, Michael wasn’t leaving his room, not even for meals. When they investigated, they learned Michael had fallen down the steps, so he was fearful. Yet the Wyatts were not informed of the fall, nor was it anywhere in his records.

The Wyatt’s grievance list with the organization continued to grow. Michael was overdosed on his medications twice in six days, and ended up in the emergency room. The staff at the home refused to take him to the family viewing for his grandmother who had died because they were concerned he might act out.

“We kept going to the state, pushing for change,” Cammy said.

Finally, a state worker asked how the Wyatts would feel about Mosaic taking over the home where Michael lives. Cammy and John had heard of Mosaic through one of our employees. They liked what they knew of Mosaic through her, and said they’d be happy for that change.

At 10 minutes before midnight on the day Mosaic was to take over the home, Cammy was there with the new Mosaic staff ready to enter. That was about 18 months ago. And the change, as Cammy has said, is like “night and day.”

Michael is now stable, Cammy said, stable enough that he might be able to reduce some of his medications.

Adding to his stability is the low turnover in staff. Of the staff who were there when the home opened, Cammy said, only two have left, which she calls “amazing.”

But the best thing is that she knows Michael is happy and content. He has had no violent, aggressive behaviors since Mosaic started staffing his home. Even with the COVID restrictions, staff have found ways to keep Michael engaged, regularly going for a drive because that’s what he enjoys.

A few months ago, Cammy sent an email to the staff at Mosaic in Delaware, where Michael is supported. Here’s a little of what she wrote:

Her words are better than anything I can say about Mosaic. I know we have an incredible workforce.

Michael’s story is unique in many ways. But his story also highlights the reason Mosaic exists. We are called to love and serve others.

Thank you for sharing in our mission.

The Children’s Guild “Ladies” Who Volunteer at ...

READ MORE
Have a Most Blessed Easter!

Have a Most Blessed Easter!