Disability is a Justice Issue 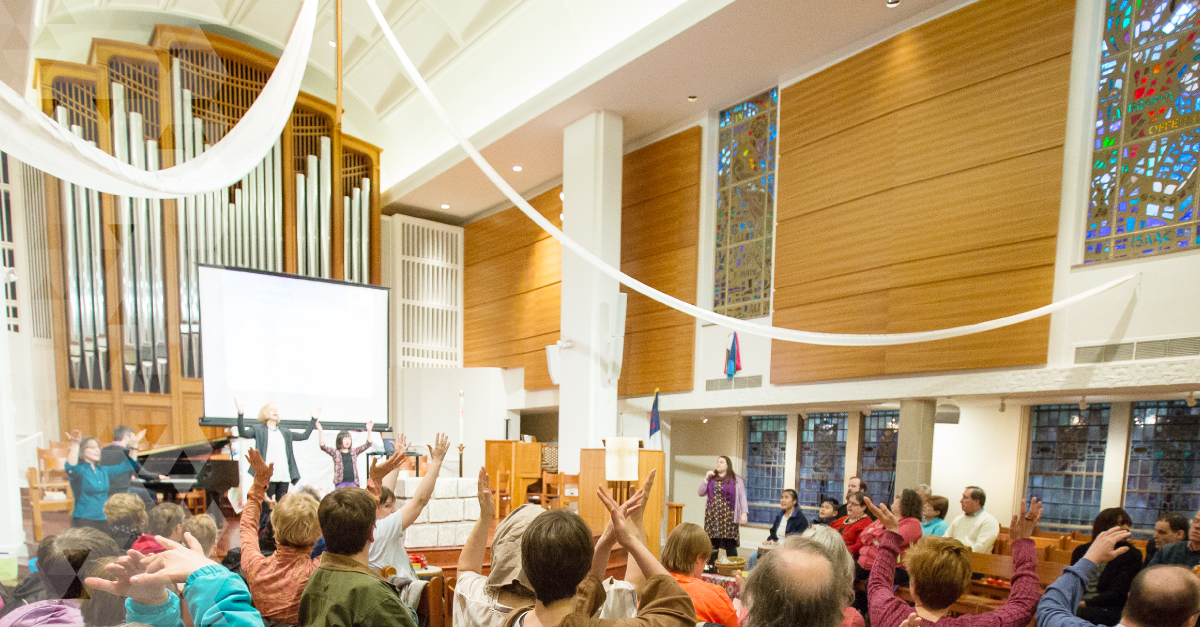 In late July, Shannon Dingle, a person with a disability who parents three children with disabilities, wrote an article in the Washington Post entitled: “This is Why Disabled People Were So Devastated by the Christian Silence on Health Care.”

In it, she acknowledges the current justice conversations in our nation about race, immigration, religious liberty, gender equality and LGBT concerns.

Then she addresses disability, and the lack of attention and interest, even in the Church:

“But disability? We don’t usually consider that a justice issue. We the disabled are even marginalized by those who consider themselves champions for those on the margins.”

There is an on-going  conversation on Twitter under the hashtag #disabilityinchurch, in which mostly parents of people with disabilities share their experiences. It is real and often raw.

Sadly, in story after story it is revealed how little church leaders think about people with disabilities in their ministry efforts. It is crushing to realize the depths of pain displayed in 140 characters. Way too often the Church has offered charity rather than justice; condescension rather than community; enabling dependence rather than dignity.

According to a 2013 article by Elizabeth O’Hanlon in the Journal of Religion, Disability and Health, one-third of parents with children who have a disability say they have left at least one congregation because their child was not welcomed. What a tragic situation, that no church would want publicized about themselves. The church is called to be the embracing arms of Christ!

Do those who claim the name of Jesus care about those who too often are put on the sideline? Does the Church express concern?

Dingle writes: “Many people with disabilities were begging fellow Americans to join them in understanding and advocating for health care.”

Can the Church do less than enter the conversation?

Thank you to Rejoicing Spirits churches. Thank you for empowering people with disabilities to have a voice and providing a community who shares their concerns. To learn more about the Rejoicing Spirits ministry and how it can help your church, visit www.rejoicingspirits.org.